“A two-hour stint at Spa can be tougher than most tracks and with the heat it is essential to keep cool. The Walero base layers are great in that scenario. Not only do they keep me regulated but they’re so comfy; during Le Mans 24 hour it meant I could sit comfortably and relax whilst it wasn’t my stint.”

Ben Barker graduated from karts and made the move into single seaters, where his height would no longer be a hindering factor of his incredible racing ability.

His debut season in Formula Ford showed him to be a quick learner. Ben returned the Van Diemen brand to the top step of the podium at Knockhill before going on to take eighth in the championship, and fourth at the world famous F-Ford Festival.

After achieving this record and having a promising maiden test ‘down under’, the Suffolk native took a step up into F3 with the leading outfit team the following year, BRM. Rising to the challenge, Ben proved he has what it takes by winning the Australian national title ahead of his close competitor, Mitch Evans.

Having also made his V8 Supercar debut in 2010, Ben turned to ‘tin tops’ the following year, remaining with BRM. The drive was in the Porsche Carrera Cup in Australia, where Ben went on to win two races and finished fifth overall amid a high-profile entry. Ben’s ability certainly did not go unnoticed with his PCCA success earning him the inaugural Michelin Australia Sports person of the year award. The British Racing Drivers’ Club bestowing ‘Rising Star’ status at the start of the 2011 season and upgrading that to include him on its ‘Superstar’ programme for 2012. An honour that was more than justified when Ben turned out to be the sensation of the Carrera Cup GB grid. A surge in the second half of the season saw the Parr Motorsport driver take five wins and pole positions on the trot which helped him secure second in the championship.

In 2013, Ben made the step to the highly competitive Porsche Mobil 1 Supercup Championship that follows most of the Formula 1 circuit. After a proving year learning the tracks he went onto compete in a second year, securing podiums and finishing 6th overall in the 2014 Porsche Supercup championship.

2014 was a busy year for Ben, racing in USA in the Tudor sports car series which consisted of leading events such as Petit Le Mans and Watkins Glen 6hr. He also showed speed behind the wheel of the Gulf Racing RSR, partnering with Adam Carol and Mike Wainwright in the European Le Mans Series. A highlight of the season was winning the Le Mans 24hr support race which fielded over 60 Carrera Cup cars piloted by drivers from all over the world. Another glory moment was winning the Bathurst 12hr class B with Le Mans 24hr overall winner Earl Bamber and Stephen Grove.

Having raced for three years in the Porsche Supercup, Ben moved into the World Endurance Championship with Gulf Racing and made his debut in the world famous Le Mans 24 Hours race in June 2016. Ben has continued to race with Gulf Racing since then and will compete in the WEC 2018/19 Super Season. 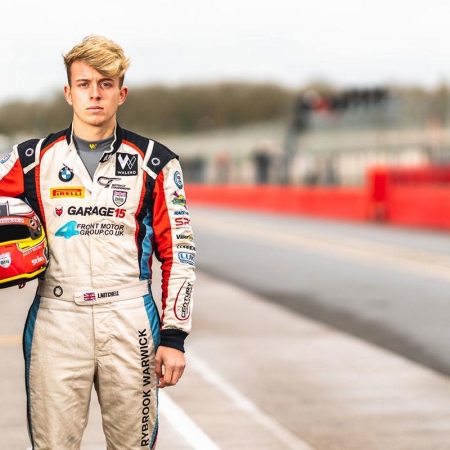 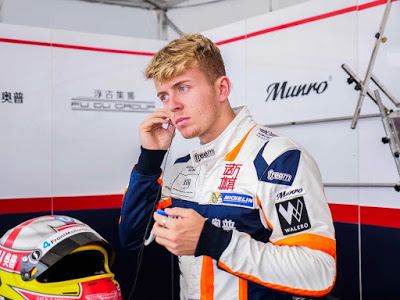 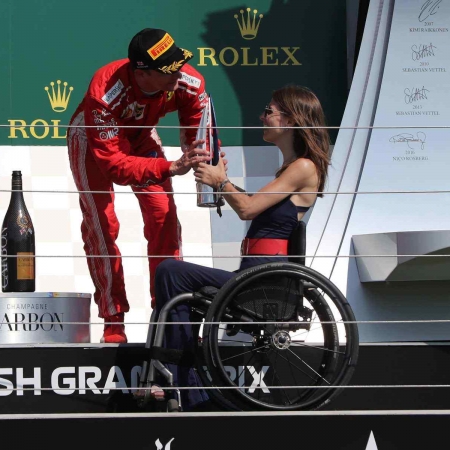 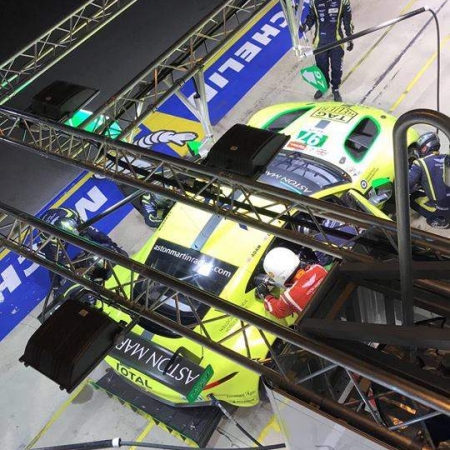 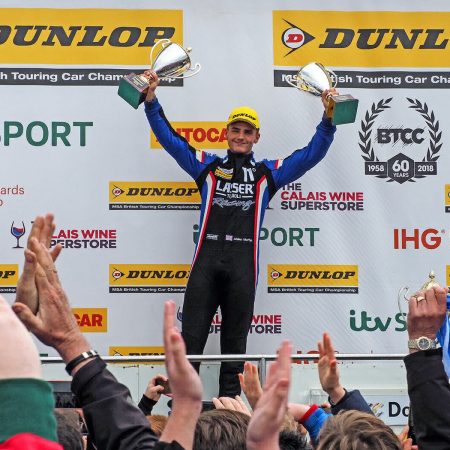 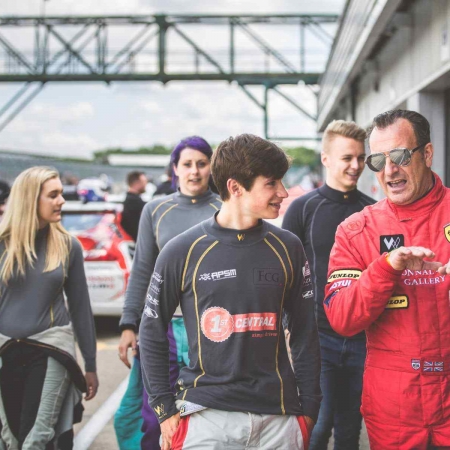 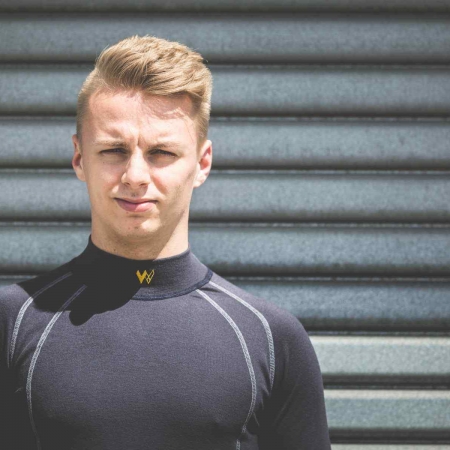 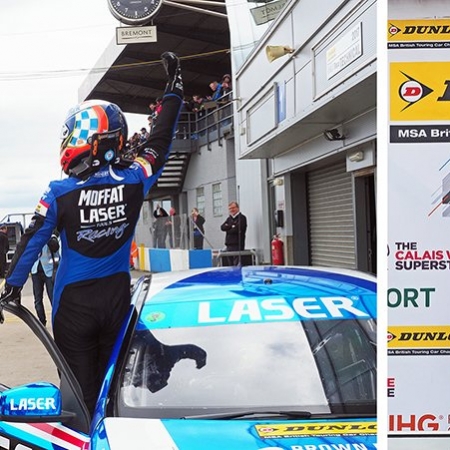 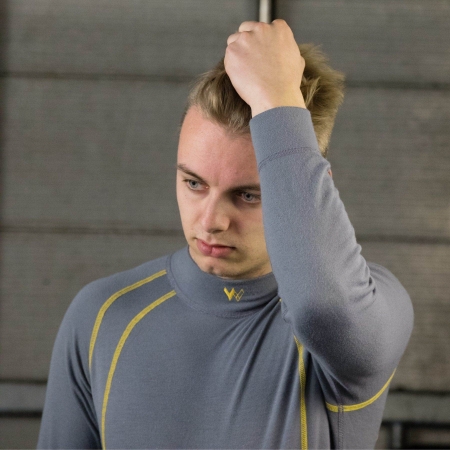 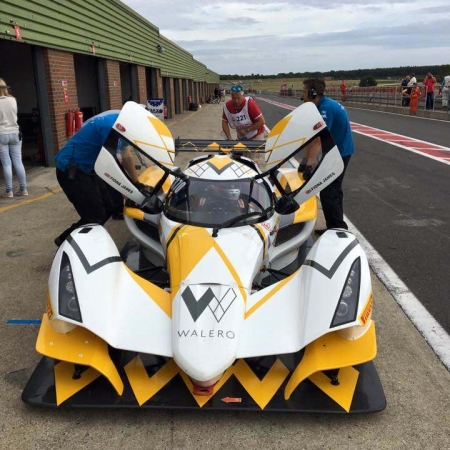 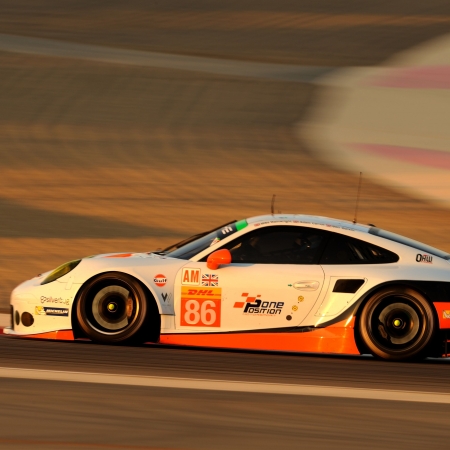 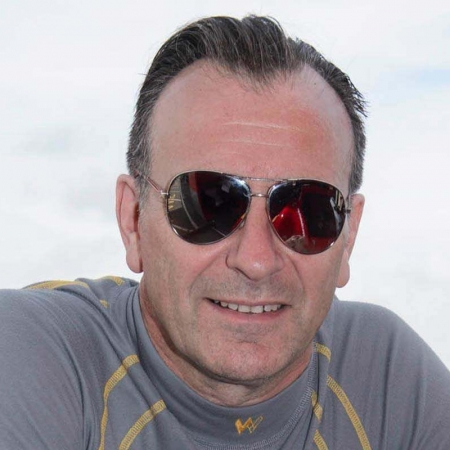 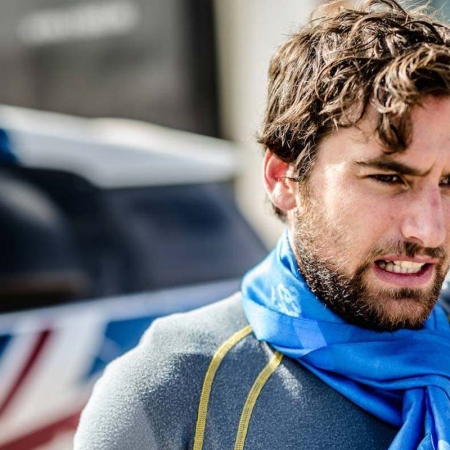