17- year old Emily from Midlothian in Scotland has always had a passion for motorsport. She began sampling Karts at just 13 years of age. Since then she has gone on to compete in the Elite Karting League and British Schools Karting Championship before starting up a go-karting club at her school.

A move into car racing was something that Emily had to work hard for. Lack of budget meant that her outings were ‘handpicked’. Not to be outdone and eager to get behind the wheel as quickly as possible, Emily competed in Class One Autograss Racing League with a Toyota Yaris under a male racing license, as this was her only way of competing in the most competitive Autograss class. It was a move that was to pay dividends as Emily went on to be crowned the Scottish Men’s Class One Vice Champion in 2015 and youngest ever female competitor to achieve this result in Scotland.

2016 saw the result of the dedication Emily has put into her endeavours, and she became the first ever Teenage Cancer Trust Scholarship winner with a funded drive in the JSCC series this year.

Said Emily: “It has been an honour to work with Walero this season and to be an ambassador for the base layer product. To have one less thing to worry about has been a huge benefit. The product is so comfortable under my race suit and regulates my body temperature allowing me to focus my attention on the demands of the weekend with ease. I made my circuit racing debut in the Teenage Cancer Trust Scholarship car this year, and it has been the perfect introduction to circuit racing. I have met so many wonderful people as a result of working with the Dare to be the Different campaign; I’ve had VIP access to the Knockhill British Touring Car weekend, visited iZone at Silverstone for simulator training and much more. Add this to the opportunity I’ve had to race at some of the UK’s most famous circuits – it has been simply amazing. Most importantly I have learnt and experienced a huge amount this year. Becoming a racing driver has been an immense challenge, both mentally and physically, and there have been some ups and downs. However, I have learnt how to take the positives from these tough times and use them to further enhance my performance – another important skill I have acquired this year. It is surreal to have completed my dream to become a racing driver – I now look forward to new challenges in 2017.”

No one achieved anything by following the crowd... 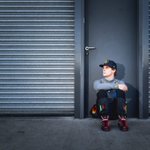 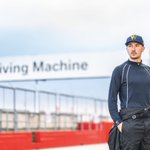 If you’re not listening to @shakira and chasing lights how even are you prepping for @BTCC @thruxtonracing race one?!?! Bringing my A-game @DanCammish be scared 😂😂 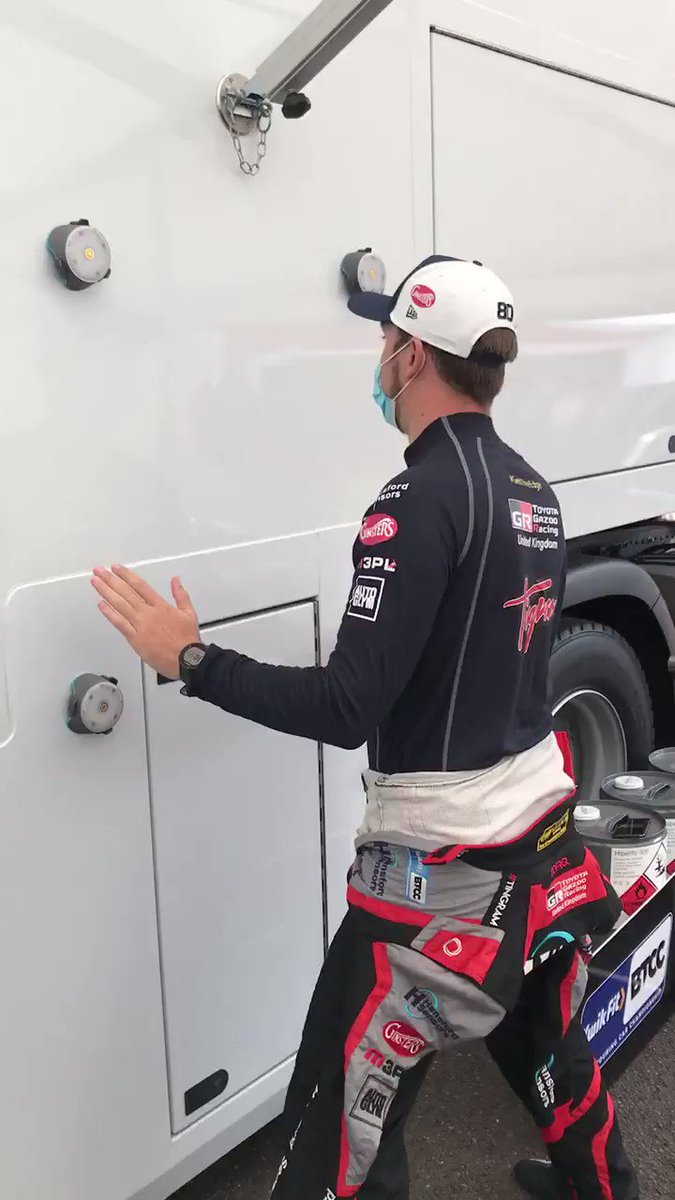