Easily tougher than this year’s Dakar, the 2016 Silk Way Rally was unique in its length, surface variety and in part, altitude. Totalling 10,735 kilometres from start to finish, the route snaked through some of the most diverse, jaw-dropping landscapes in all the earth, from Moscow to Beijing featuring stints through Balkhash; home to one of the largest lakes in Asia, and Dunhuang; an ancient Buddhist city resting at the edge of the Taklamakan Desert.

During the 16-day rally, Hunt and his co-driver Andreas Schulz fought hard for their finishing position after a tough start left them 40 minutes behind. Despite that, just five days into the race, Harry covered a whopping 820 kilometres in one day and managed to make up a staggering 20 places. Then, only three days before race finish, competitor, Sebastien Loeb, dropped two hours after a penalty, leaving Harry to secure his 4th place.

Finishing ahead of Dakar 2016’s winners Stéphane Peterhansel and Jean-Paul Cottret was a proud moment for Harry and navigator Schulz, who will be contesting the next Dakar Rally in January 2017. The team here at Walero couldn’t have been happier to hear news of such a fantastic result, and in his latest Facebook post, Harry said, “Can’t believe Silk Way Rally is over and I finished 4th overall – what an amazing experience. Massive thanks to X-raid Team, MINI and my navigator Andy Schulz, couldn’t have done it without you.”

Harry’s rally season continues to go from strength to strength and we are ever proud to have him on our team of ambassadors! A huge well done from us!

His next event is the Rally Du Maroc, followed by the Dakar in 2017.

Tom Cave achieves 2nd Place in Round 4 of BRC

Walero in the home of British Motorsport
0 replies

Counting down the days till we see cars back on race tracks! 🏁

What series are you looking forward to returning? 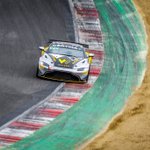 We know times are tough at the moment and we could all do with some positivity...

Remember you're not alone, reach out and look after each other. The good times will return and we'll be back on track soon! 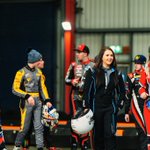 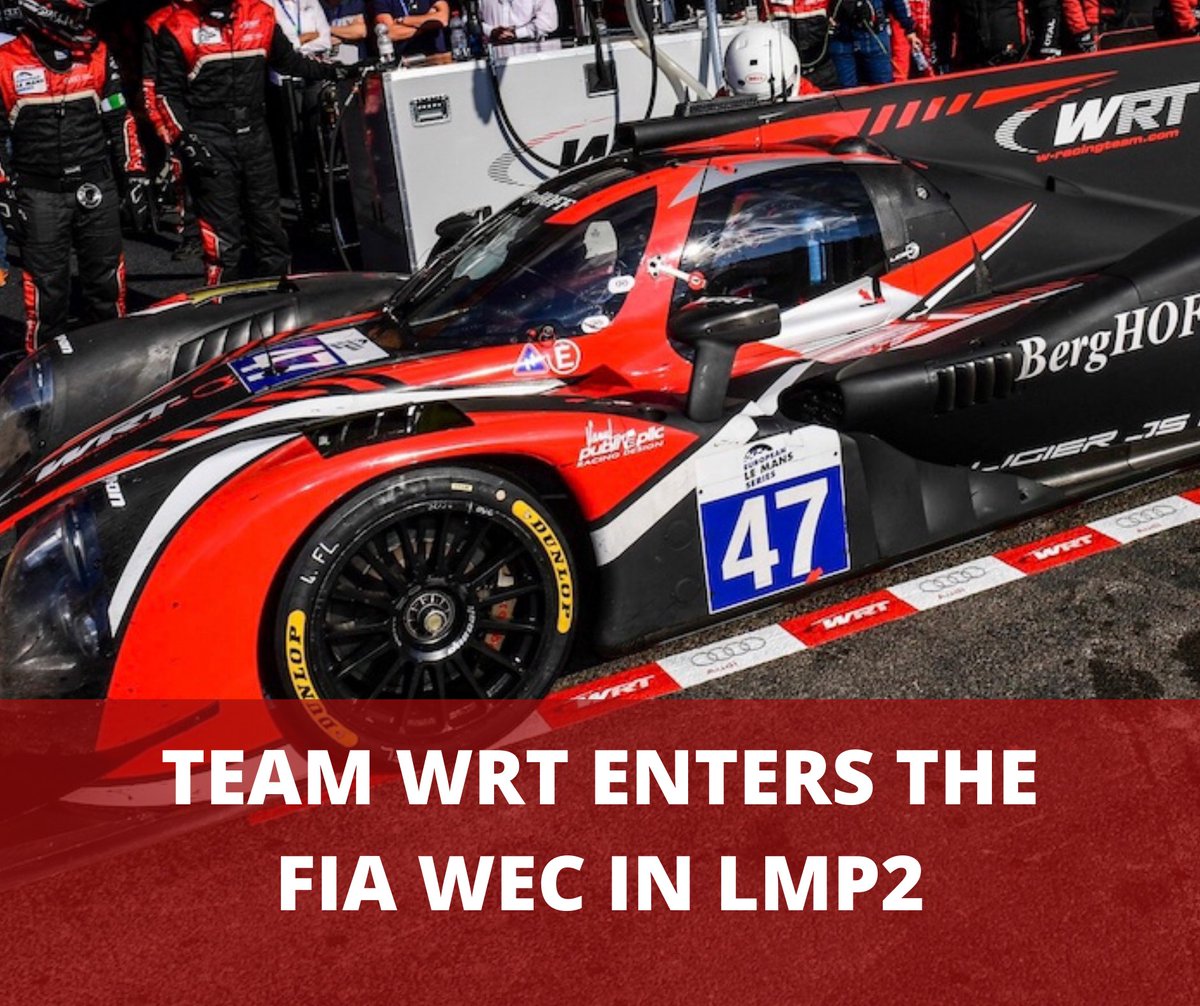 A NEW EXCITING CHALLENGE FOR TEAM WRT, AS IT ENTERS THE FIA WEC IN LMP2
⠀
A new, exciting chapter in the history of Team WRT opens up: as from this season, the Belgian squad will take part in the FIA WEC, entering an Oreca 07 in the LMP2 class.
⠀
>> https://bit.ly/3bYgBkh