Lewis Plato came away from the penultimate round of this season’s Porsche Carrera Cup GB event at Silverstone on Sunday 18th September disappointed, after an off in practice unbalanced the car for the remainder of the weekend.

After setting the fourth fastest time in free practice, Lewis pitted for adjustments and was heading back onto the circuit when he collided with a competitor as he re-joined the live track nearing the end of the session.

The result was substantial damage to the car so the team had work to do. The Redline Racing team set about quickly repairing the damage to ensure that Lewis was ready for second practice and qualifying.

Come qualifying on Saturday, Lewis set about posting a competitive time to put the Redline Racing 911 GT3 into P6 and P4 for the races on Sunday.

Despite the setback, Lewis was in optimistic mood but the weekend did not go to plan. Race 1 proved challenging. After a good start off the line, Lewis struggled with the handling of the Porsche 911 GT3 and was forced into retirement; his first of the season after a broken wheel bearing dropped him down the order. Race 2 was equally tough, and Lewis could do no more than finish in P10 at the flag.

Said Lewis: “After the practice incident, the weekend was tough and I pushed as hard as I could, but a DNF in Race 1 hurt us. It was frustrating after such a good run in first practice. However, we now move on to Brands Hatch for the final event of the year, so I will be doing my best to end the season with a good result.” 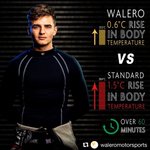 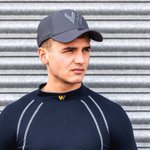 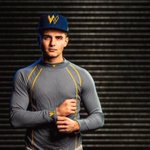 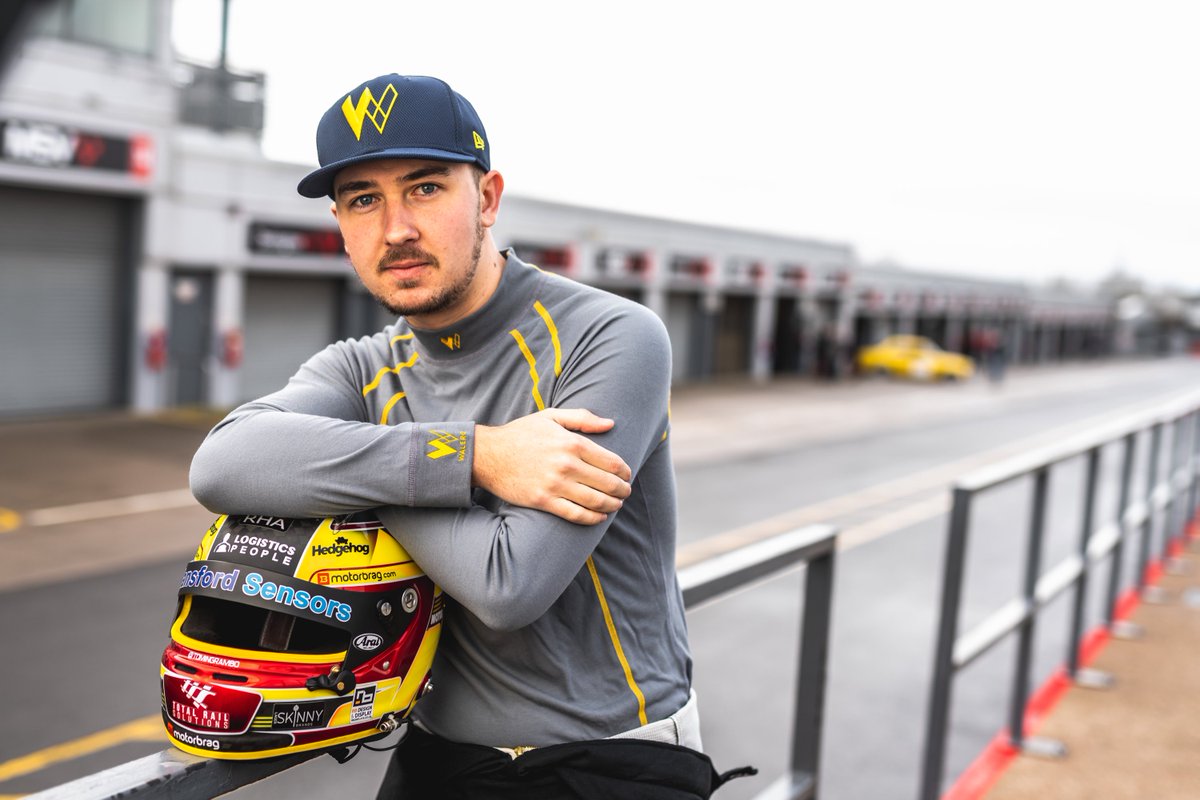 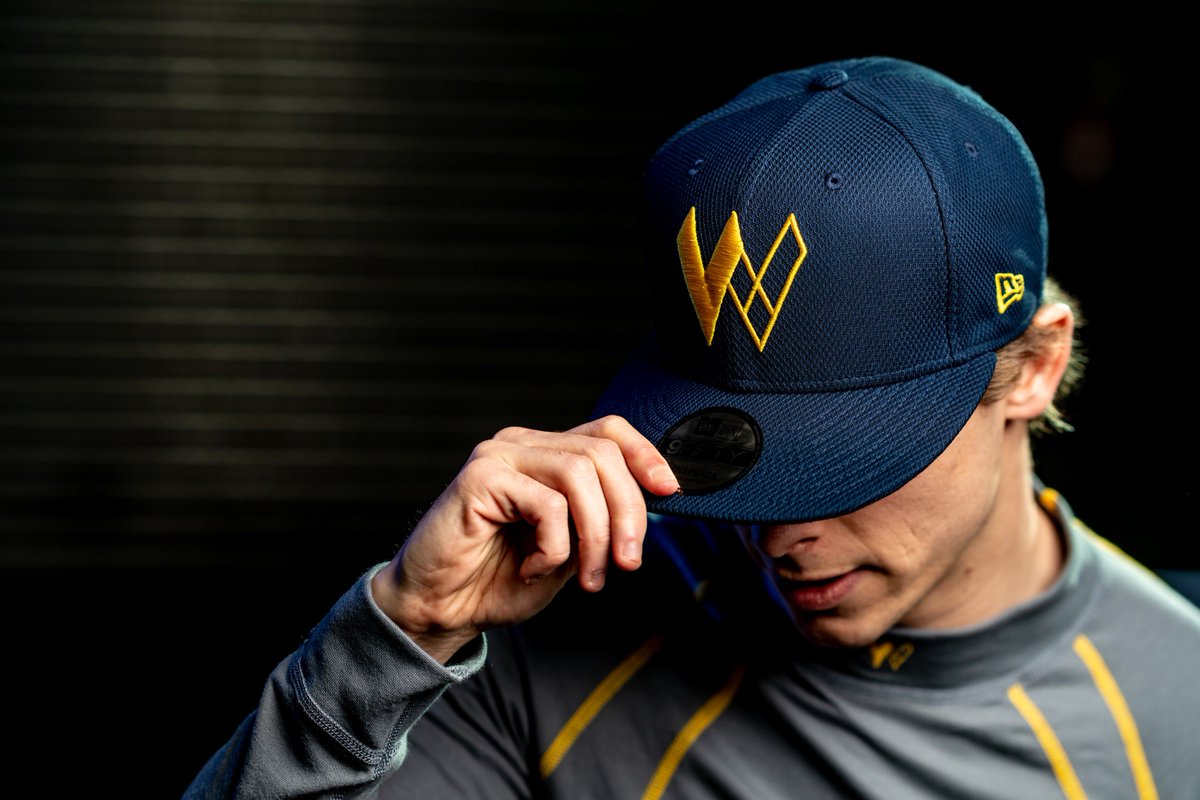 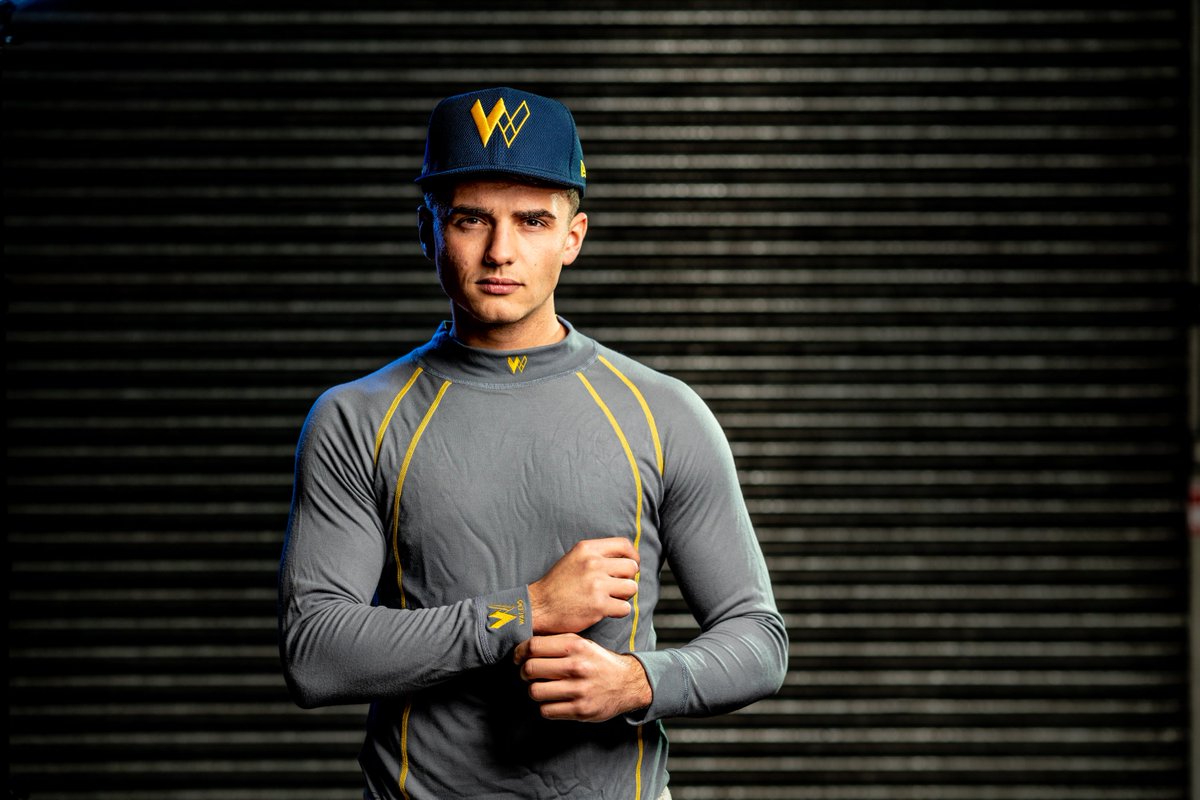 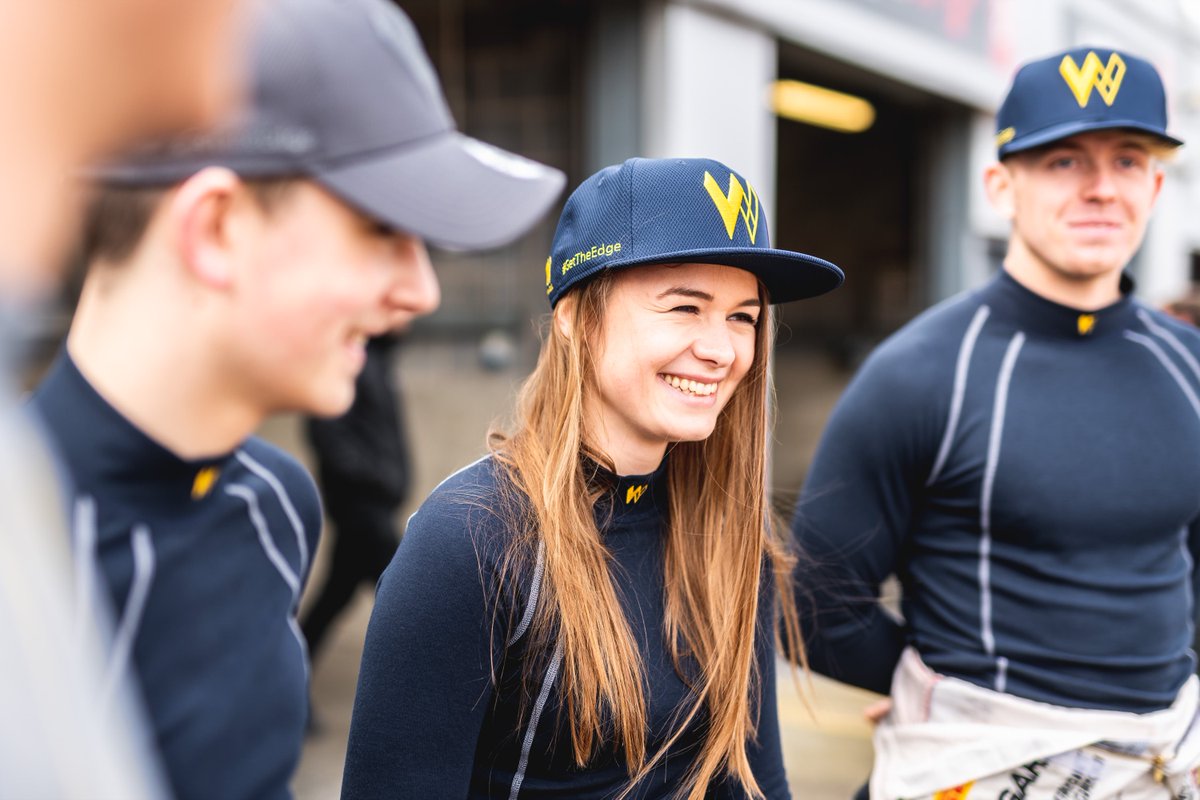