I had the privilege to go along and watch the inaugural Formula E in London June 2015 for the shakedown day. It was an amazing experience in so many ways – to start with, seeing Battersea Park being turned into a race track was pretty special! By spending time with the McKenzie Arnold Security team (Formula E security & crowd management) allowed me to see all the work that goes on behind the scenes to set up and manage such an event – there is an incredible amount of work that I had never even thought about.

I have to confess that I hadn’t really thought about the logistics of the whole series but it’s a huge exercise to move from race to race. The hospitality unit(s), the support ‘garage’, even the pit garages all have to be moved for every race as well as the usual paraphernalia that goes with racing cars. Also, each race has to have a pit lane, safety barriers, road diversions, human diversions, etc. installed and organised. It’s a HUGE exercise.

For the first time I saw the cars in action from very close quarters. I still didn’t hear them. The noise of motorsport is for most of us a huge part of the attraction, the feeling of that noise almost shaking your very being. Anyone who’s been to F1 over the years will know all about having to learn to be very good at charades when races are on (not any more though). I will say that it was a little surreal to watch cars from 20 feet away but still being able to hold a normal conversation, although we did get used to it surprisingly quickly. I’m not sure you will ever convince me that no noise is ultimately better than the gut vibrating noise of a ‘proper’ race car going past.

Also, the crowd involvement with the ‘fan boost’ really helps people to feel involved and lets face it, without the fans, there is no sponsors, no TV coverage and the motorsport will really suffer. They are also doing a fan survey which further helps fans to get involved and feel valued in the sport, all of which is important if motorsport is to have a future. F1 is in danger of turning increasingly elitist and of alienating its biggest fan base – Formula E seems to have learnt a thing or two from our cousins across the water in NASCAR and Indy and learnt that to keep the series alive, they need their fans.

It was a great start anyway with a British driver (Sam Bird) & British Team (Virgin) winning the first ever race around the streets of London. Long may it continue!

Monday blues? Not for @opreacris! 👊 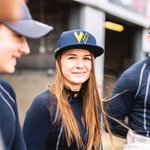 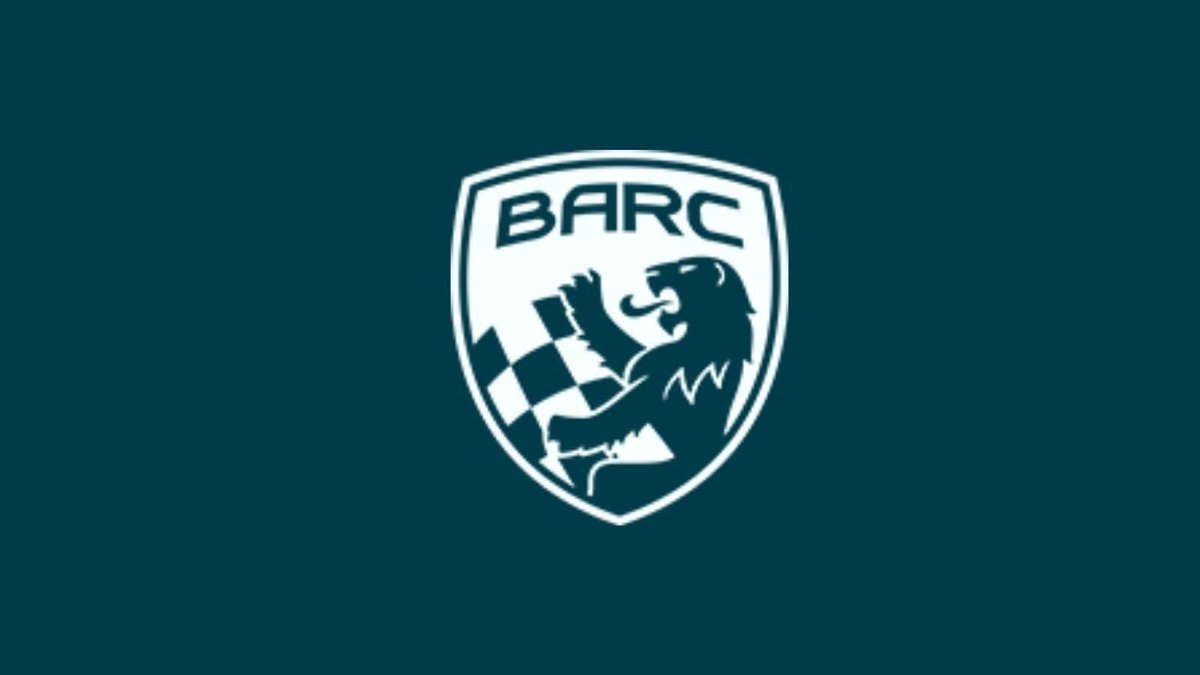 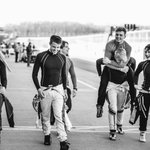