The race comprised a distance of 62 competitive miles across eight stages within forests close to the host town of Dumfries. Along with co-driver James Morgan, Tom entered the race in good spirits; the pair having won the Plains Rally back in May now ready to pick up where they left off with sights set on that championship title.

During the first stage, Tom set the pace as the third-fastest competitor and proceeded to maintain the pace through to stage two, meaning he and James entered the first service halt in fourth place. Stage three threw them an unexpected curveball though when issues with the car led to loss of power and some much-needed attention. Thankfully, Spencer Sport and M-Sport engineers resolved the issue and before long Tom and James were back behind the wheel, resuming third-fastest again on stage five, before picking up seconds in stage six where they achieved the second-fastest time.

With organisers cancelling stage seven, all focus fell on the final stage; a 10.64-mile stint through a forest referred to as Mount Joe.  Never one to disappoint, Tom set the quickest time by 4.5-seconds, securing a hard-earned second place.

“This result just goes to show that it’s not over until it’s over,” said Tom at the finish. “When the engine started to lose power we feared our challenge might be over, but a great job by the Spencer Sport and M-Sport engineers meant we were back in contention. We really pushed hard in the afternoon to make up for any lost time and I’m extremely pleased to have set the fastest time on the final stage and to have taken second place.

“It’s great for us to have gained a good haul of points on this event. Everything is going in the right direction at the moment: the car and the team, plus James and I as a partnership, so things are looking good for the remaining three rounds. I have to thank Spencer Sport, M-Sport, James and all of our supporters, especially Michelin and Tim Hoare for providing us with excellent tyres, advice and technical support.”

As an ambassador for Walero, Tom relies on our temperature-regulating base layers for maximum comfort and enhanced performance. He says, “In the hot, stressed environment of a rally car where temperatures reach 60°C, the last thing you need to worry about is feeling uncomfortable. Wearing Walero definitely gives me the edge, keeping both my body and therefore my mind cool in all conditions.”

This weekend’s result makes Tom and James the most consistent of all top-four BRC crews, shifting them up to third in the championship standings.

The next race takes place on the 9th & 10th of July at our distributor Nicky Grist’s, Stages Rally on and around the Epynt military ranges near Brecon, South Wales. A huge good luck to Tom and James for the upcoming event! 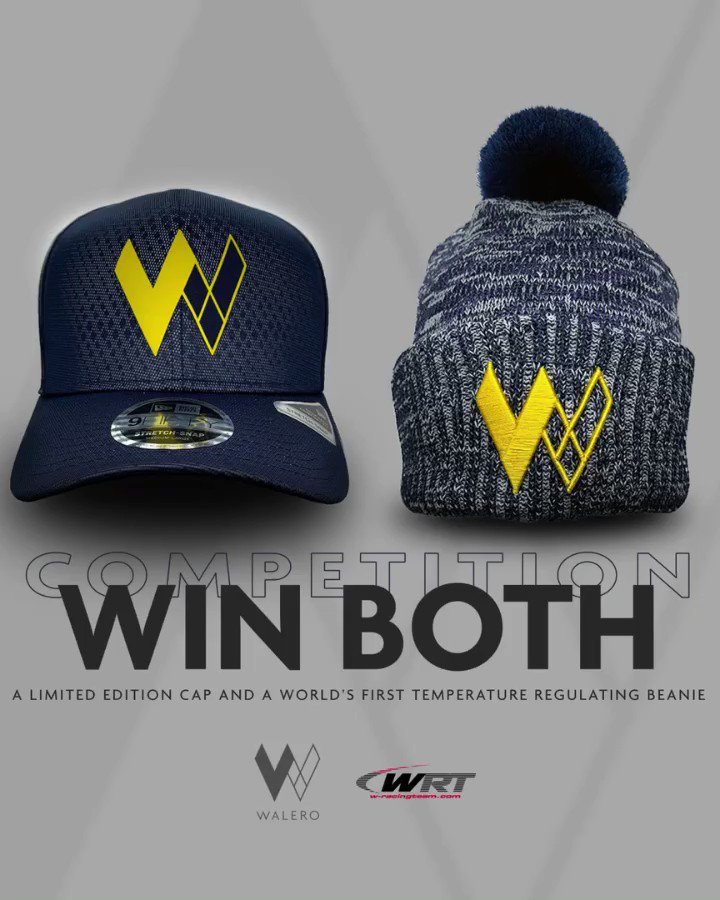 🚨🚨COMPETITION TIME🚨🚨
⠀
“THIS IS WHO I AM”
⠀
Win the 2020 Limited Edition Cap and a World’s first temperature regulating beanie! 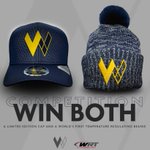 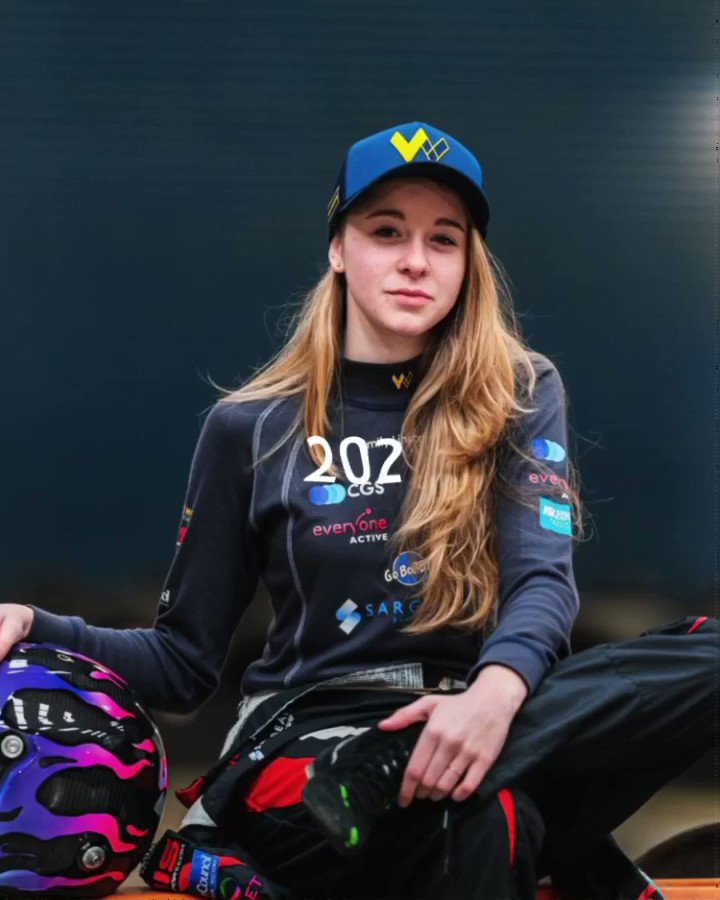