Leading British racewear company WALERO is expanding its presence in global motorsport after agreeing a technical partnership with Team WRT.

As part of the agreement the race team, which competes in DTM, World Touring Cars, Blancpain GT Series and the TCR Europe, will use the Cambridge-based company’s temperature regulating base layers, developed using technology originally developed for NASA.

The Outlast® fibres in the company’s unique fabric help to regulate core body temperature and reduce perspiration by as much as 40%, which in turn means that drivers’ heart rates and respiration rates can be significantly reduced. By managing the body’s physiology WALERO can assist driver performance by maintaining hydration levels, reducing levels of fatigue and also minimising the potential of heat stress. A combination of which can help to maintain reaction times and levels of concentration throughout the duration of a race.

The base layers are SFI and FIA rated, meaning they can be used at all levels of international motorsport.

Under the agreement with Team WRT, all of the team’s drivers will be equipped with WALERO’s flame-retardent temperature -regulated baselayers and in turn will help the company develop its next generation of motorsport underwear, which is widely regarded as more comfortable and easier to wear than traditional fireproof undergarments.

The benefits of wearing WALERO are already recognised in a number of other high level championships including the World Endurance Championship (WEC), BTCC, IndyCar and NASCAR. The partnership with Team WRT will now add DTM and WTCR to the ever-growing use of WALERO in elite motorsport.

“Innovation, performance and ambition are the key pillars of WALERO and characteristics that we feel we have in common with Team WRT,” said Patrick Grant, Chief Marketing Officer, WALERO. “A thriving team with a fantastic reputation, Team WRT has a clear and exciting direction for the future. With its expansion into World Touring Cars and more recently DTM, partnering with WRT provides a superb platform for us to build awareness of WALERO’s products on a global level.”

We are pleased to announce our partnership with WALERO. This season is very important for us and having partners like WALERO alongside us adds the desire to do our best to return excellent results. By supplying our drivers with their products, together we will STRIVE for our team to be provided with items that will meet the highest demands in terms of safety and comfort and performance as we fight for ambitious results in the championship. We look forward to the collaboration.”

Walero, based in Cambridge – Europe’s technology hub – is a company that is constantly striving to supply motorsport with the most technologically advanced FIA approved underwear possible. Not willing to accept the norm, Walero has used NASA technology to develop the most advance motorsport racewear on the market.

W Racing Team, known as Team WRT, is a professional motorsport racing team, founded in 2009 and headquartered in Baudour, Belgium. The team was created following the initiative of former racing driver Vincent Vosse and entrepreneur Yves Weerts. Through the years, the team has shown its versatility by winning a multitude of races and titles in various prestigious GT and touring car championships, with 36 title wins to its name.

Not only are #Walero base layers fully flame-retardant but they are treated with Envirotex which has been tested to be 99.999% effective against viruses, common bacteria and fungal spores 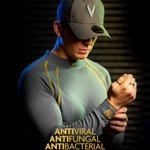 Fantastic news for British Motorsport as 4th July is the date set for its return!

What's everyone plans for when it restarts? 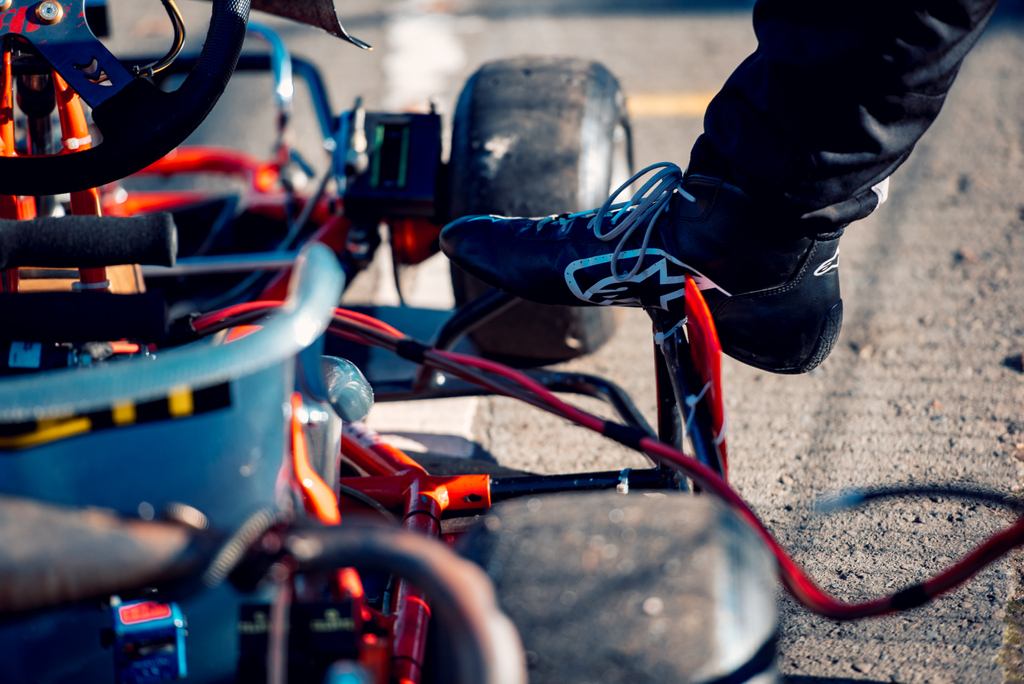 Head to http://motorsportuk.org to read more...

In one of the toughest championships in the world, every detail counts. #Walero manages the load, allowing @Tomingram80 to deliver his best performance. 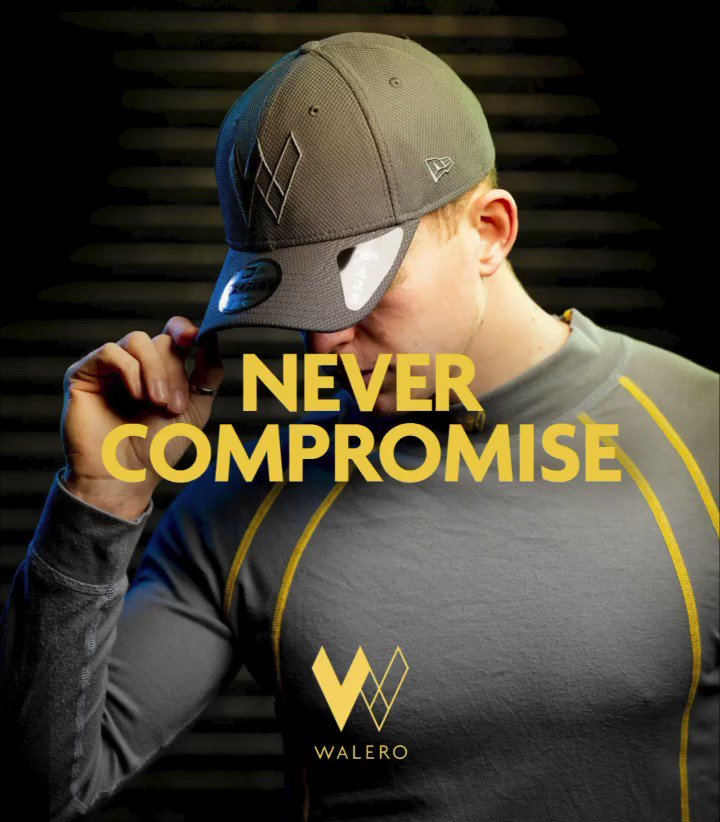