Jack Mitchell, Walero ambassador, has just won himself not just one but two Championship titles!

Century Motorsport made a good start with one car starting in pole and with Jack starting 7th on the grid. The BMW in pole faced a long battle to retain this pole position before coming in to pit for the mandatory driver change. Although they faced bad news and they had suffered a 15 second penalty as they came in for the driver change. Heading out in fifth position after the change, the BMW was then instructed to come in for a further 10 second stop and go penalty. Rejoining the race in tenth place, the car kept on fighting as the championship title was still on! An excellent drive saw this car finish the chequered flag in fifth position!

So, it was all eyes on Jack Mitchell and partner. Starting 7th on the grid, they soon worked their way up to fourth keeping the fight on for the title! It was then time to hand over the car to the championship leader, Jack Mitchell. Mitchell found himself in sixth place after exciting the pits. After working his way up to fourth, frustratingly they faced a 10 second stop and go penalty, dropping Jack down the pack. The team in the garages feeling very anxious and deflated. Jack re-entered the race in ninth position soon moving up to eighth. All Jack had to do was remain in this position and hope none of the other cars would change, as this was enough to crown him championship winner. An extremely anxious few moments for all in the garages as they had to await if the rumours were true. Once confirmed this was true, Jack done enough to be crowned the championship title and with the other BMW securing a fantastic drive, it meant Century Motorsport had also won the championship title! Incredible achievement for both Jack Mitchell and all involved with Century Motorsport!

It all seemed to be too familiar for Jack ahead of winning the China GT4 Championship title.

Jack headed into the final race of the China GT4 Championship in a similar position he was not so long ago in at the British GT4 Championship. Another title decider but this time it was in Shanghai in the China Equity AMR Aston Martin.

Mitchell and Yang split the pair to claim second in Race 1 and to go into Shanghai’s final race with 8 crucial points ahead of the McLaren of David McKintyre. The weekend was always going to be difficult for the McLaren due to the superiority of the AMR V8 Vantage GT4 around the Shanghai circuit but the final nail went into the McLaren’s Championship’s aspirations after contact with the Mitchell that caused damage to McLaren’s suspension and power steering – this could have quite easily been the other way around, with Mitchell suffering! Consequently, the championship positions would have been reversed!

After the pit stops Mitchell was to emerge from the pits to continue the battle with the KTM’s with the sister China Equity AMR car alongside. With their championship rivals at the Winning Team clearly not having the track position to contest the championship fight the race was to end with David Pun graciously allowing Mitchell past just before the flag in order for the Mitchell to claim both P3 in the race but also the GT4 Drivers and Team Championships in the process. An incredible achievement for Jack Mitchell who secured his second championship title for the season!

Best of luck for tomorrow @AidenMoffat16 🤙

Very hot day down at brandshatchofficial making @WaleroRacing temperature regulating base layers and merch all the more important🙌🏽 Didn’t quite put my ideal lap together but as a team we struggled with grip too, so… https://www.instagram.com/p/CDo6O3ynjs4/?igshid=bpjyawmybv3j 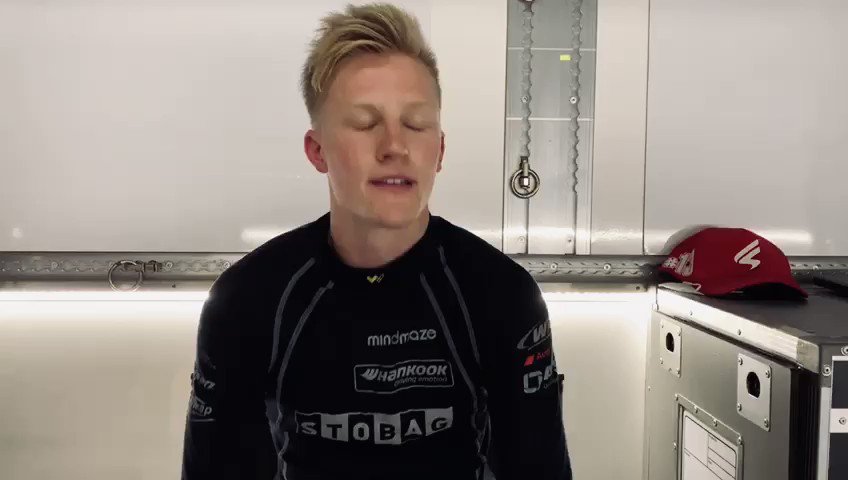 And what a place to start the season at, the legendary Spa-Francorchamps 🇧🇪

Best of luck to @followwrt 👊 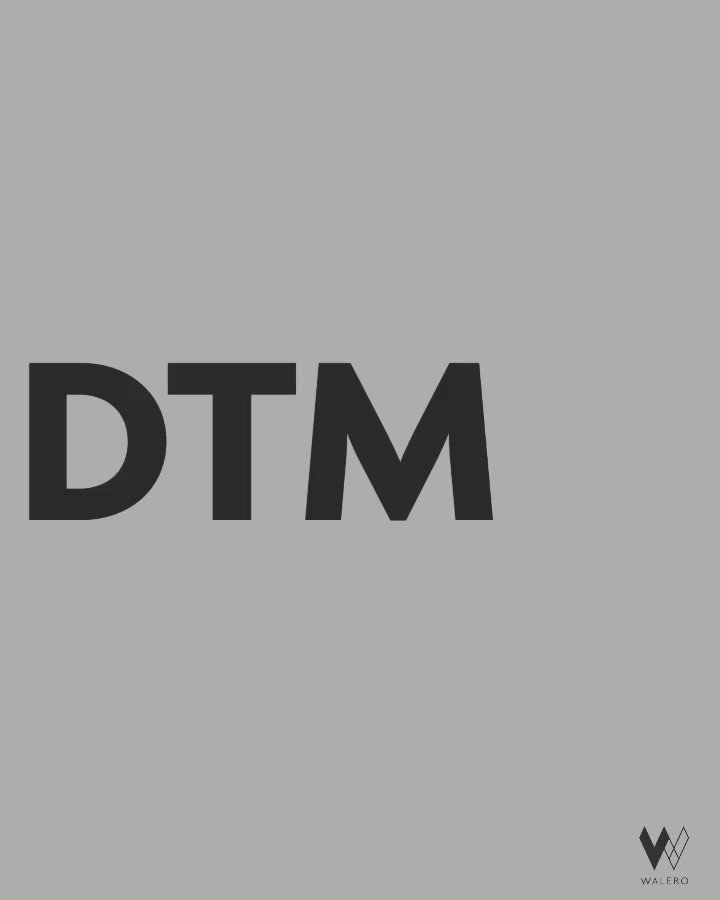